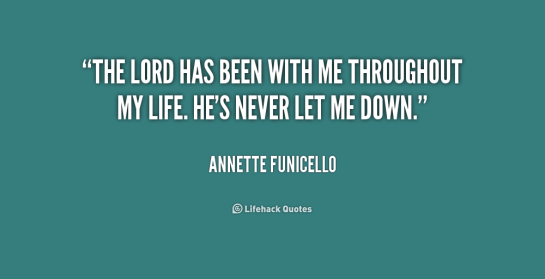 There are many people who were/are conceived in rape, I am one of them. Just recently I found out that my very life could have ended at Planned Parent before abortion became legal, so the emotions have been all over the place.  Last night I watched the recent video in the Planned Parenthood scandal. It was heart-wrenching to watch it. Seeing the baby boy about 20 weeks gestation moving around in what I call the mixing bowl fighting for his life broke my heart. How can anyone do this to the precious lives of pre-born babies that God is creating for a purpose? When are people going to wake up? The recent video has been the hardest for me.  Thinking about that baby boy I am in tears because it could have been me. It could have been anyone of us.

In 1966, Mississippi became the first state to legalize abortion in cases of rape/incest. Why the target of the precious life that God created to bring healing and love? Babies conceived in rape are no different than anyone else. It is not the babies fault.  I know very well why society likes to send the innocent to the slaughter house. The reason is that the rapist can go and rape again. If the criminal is caught, they only get a slap on the wrist. But the baby dies for the crime.

The value of life is no longer valued in our country. Prayer has been taken out of public schools, abortion is rampant in this country, homosexual marriage is now recognized. We have criminals who get honored, and the lives of our military are cast by the wayside by leaders in our country. The lives of animals have more protection and more valued than the life of the unborn. Our country has forgotten God. Our country is headed for socialism where the government has control of everything that we do, what is wrong is now right, and what is right is now wrong.

It is going to take a great shaking to get this country back on its knees. When the shaking happens, I pray that a worldwide revival and the Holy Ghost falls again on this country. Just like the Azusa Street Revival in 1906.

Sherry Hensley is a Pro-Life Speaker in Maryland-Conceived in Rape, saved from an illegal abortion. Sherry is married to a wonderful man of God. Sherry enjoys inspiring others and sharing her faith.